Krishna Sobti was born in 1925. Her first short story Lama was published in 1944. Her early novels Channa (1954) and Dar Se Bichchuri (1958) marked Sobti as one of the voices in contemporary Hindi prose that could not be ignored. Subsequent works such as Mitro Marajani (1966), Yaron Ke Yar (1968), Tin Pahar (1968), Suraj Mukhi Andhere Ke (1972) further established Sobti as an unapologetically outspoken female voice, and created a sensation amongst both readers and critics. She won the Sahitya Akademi Award in 1980 for Zindaginama and in 1996, she was awarded the Sahitya Akademi Fellowship. In 2005, the English translation of her novel Dil-o-Danish won the Hutch-Crossword Award. She was offered the Padma Bhushan by the Government of India in 2010, which she declined, stating that, ‘As a writer, I have to keep a distance from the establishment. I think I did the right thing.’ 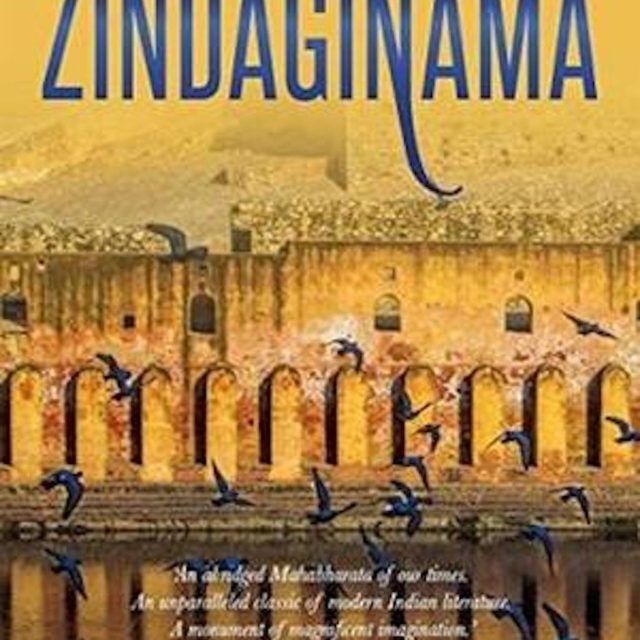