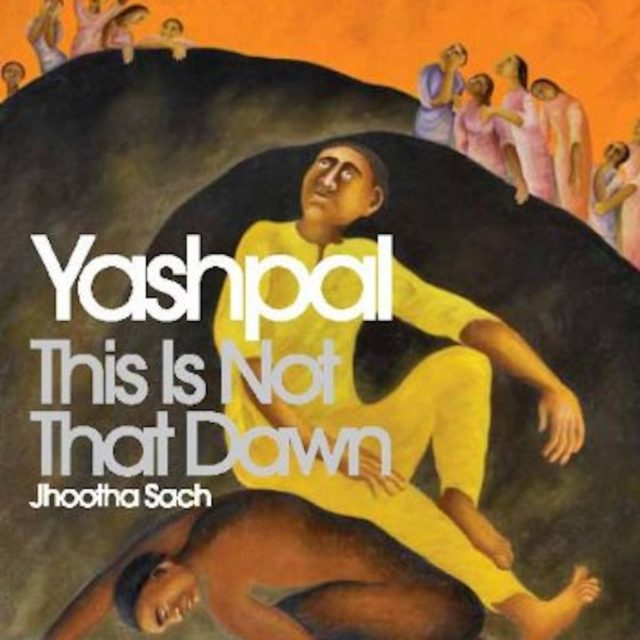 Jhootha Sach is arguably the most outstanding piece of Hindi literature written about the Partiton. Reviving life in Lahore as it was before 1947, the book opens on a nostalgic note, with vivid descriptions of the people that lived in the city streets and lanes like Bhola Pandhe Ki Gali: Tara, who wanted an education above marriage; Puri, whose ideology and principles often came in the way of his impoverished circumstances; Asad, who was ready to sacrifice his love for the sake of communal harmony.

Their lives and those of other memorable characters are forever altered as the carnage that ensues on the eve of Independence shatters the beauty and peace of the land, killing millions of Hindus and Muslims, and forcing others to leave their homes forever. Published in English translation for the first time, Yashpal’s controversial novel is a politically charged, powerful tale of human suffering.

An enduring masterpiece of Indian literature–Aajkal

His ideas and his contribution to Indian literature were . . . revolutionary–The Hindu