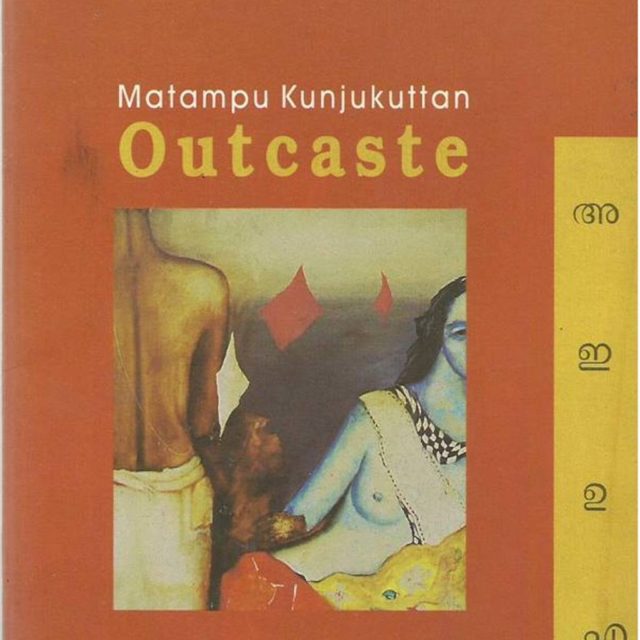 “The significance of brushte or trials described in this novel is that it resulted in not only the loss of caste of the woman in question, but of sixty-four men–Namboodiris, Nairs, Thampurans (upper classes). It is based on an actual event which took place sometime during 1900–1910.

Kuriyedath Tatri, a Namboodiri woman who was frustrated by the innumerable restrictions placed on her by the conventions of the Namboodiri clan and her husband’s neglect and indifference, deliberately conducted secret liaisons with prominent men of several upper caste families. She kept proofs of these liaisons either by way of mementos given by her lovers or through recording intimate physical details such as birthmarks on the genitals. At the time of her trial for outcasting, she produced these proofs and argued that if she were to be pronounced an outcaste, so too should all the men who had liaisons with her.

Brushte is a period novel and the author a Namboodiri. The language used by Matampu in this text is a mixture of Sanskritised Malayalam and the colloquial conversational dialect which is special to the Namboodiri community. … The novel is rich in character studies. With his inimitable poetic prose and emotional awareness Matampu has drawn a world of men and women who are combinations of character traits: strong and weak, vibrant and vicious, sinful and saintly, victimised and vanquished, ritualistic and rebellious. ”

From the Introduction by Vasanthi Shankaranarayanan