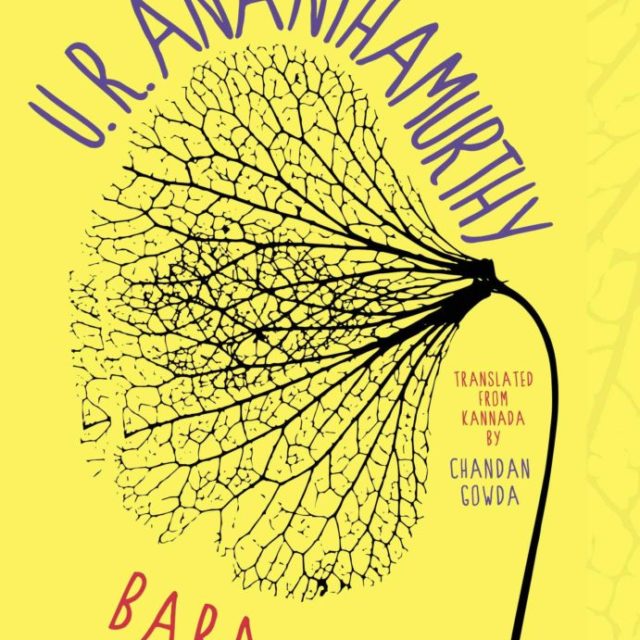 With the searing sky above and the blistering earth below, like cactus the people of this parched terrain are determined to stay alive.

Emaciated children scurry along, dejected farmers pawn their ploughs, weary women sleep on empty stomachs…. Would those perishing now have died anyway? Or is hunger calling them away prematurely?

Filled with social concern, Satisha, the district commissioner, wants to help the afflicted. But he is caught between the politicians who are unwilling to declare the district drought-hit and the murky local realities where a religious outfit strives to protect cows, the desperate youth hold a deity responsible for the failed rains, and petty activists seek to secure their own interests.

Can the idealist Satisha win the game, where corrupt politicians are rolling the dice, and stand by his conviction to help the afflicted?

Written during the Indian Emergency, Bara depicts the tortuous realities of Indian democracy, and captures the political and moral dilemmas.